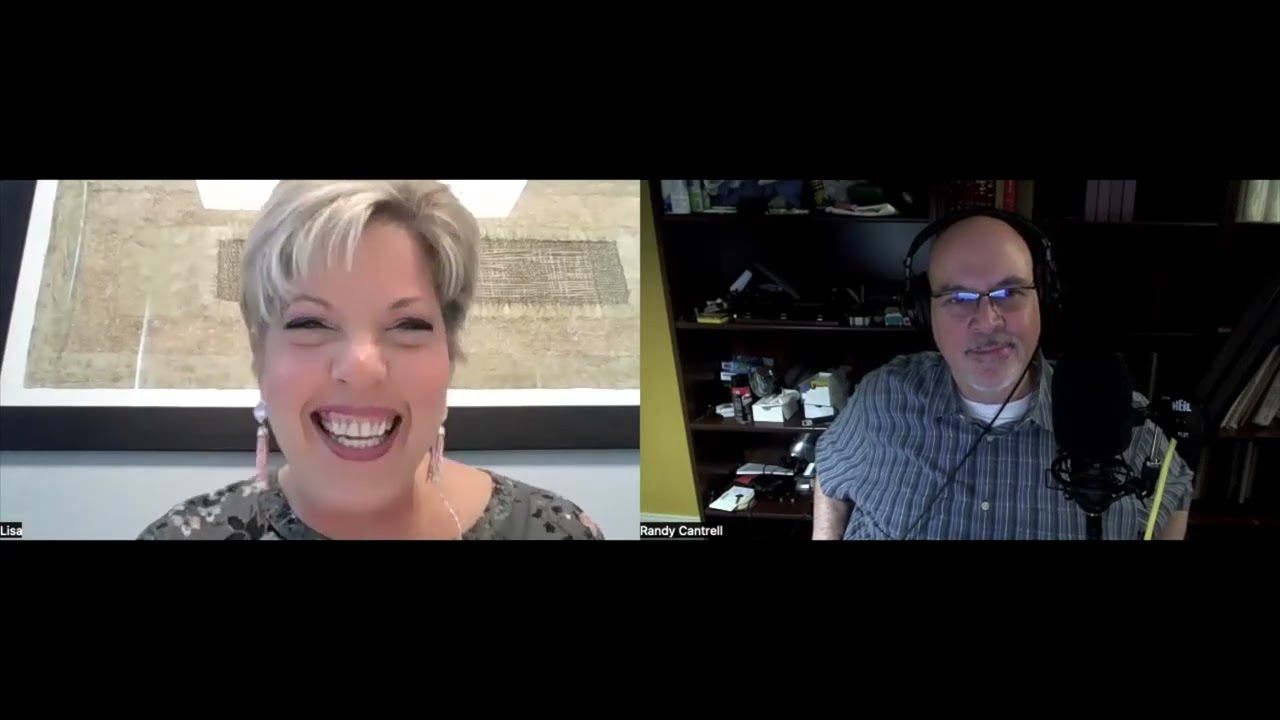 They’re all employed whenever managers don’t want to have the difficult – we’re calling them – crucial conversations.

Hiding is tempting. Sometimes we surrender to it, opting to avoid doing what we know needs to be done. Today, we challenge you – and ourselves – to behave more like buffalo and less like cattle.

Maybe I heard it because I was born in Oklahoma, a state with quite a bit of native American history and heritage. As a boy, I remember being fascinated whenever we’d find an arrowhead. The story likely came from that Indian culture I was around as a kid. I can’t be sure. Either that or it may have been because Oklahoma is also smack dab in the middle of tornado alley. Thunderstorms are a way of life around these parts (Oklahoma and north Texas).

The illustration is powerful. It deals with buffalo and thunderstorms. For those who may not know, thunderstorms travel from west to east. Cattle and buffalo react when the dark clouds start rolling in, signifying a coming storm. The cattle run east, away from the storm. The buffalo run west, directly in the path of the storm.

Question: Which animal is in the storm the longest?

Answer: The cattle…because they’re traveling with the storm.

The moral of the story is to behave more like a buffalo. Lean into your problems. Run into the storm. Don’t hide. Fight.

We all have to endure the storms. It’s up to us how long we take it. We can be like a cow running away from it, hiding. It just means we’ll be in the storm longer. Or, we can be buffalo and fight. Face our storm by charging into it knowing that our time there will be much briefer than we ran away from it.

Leadership is about doing for others. It’s a focus on others. Stop thinking of yourself. Stop being fearful for selfish reasons. Instead, think about the value you can provide in the other person by having a crucial conversation that can serve them.

We hope you find value in today’s show. Please share it with a friend.