On February 20th I lost a man who had been a lifelong mentor. His name was Barney. Whenever people would ask about my relationship with him, I’d always say the same thing, “a lifelong friend, confidant, and mentor.” Barney was about a decade and a half further up the trail, which gave me valuable benefits of his perspective. 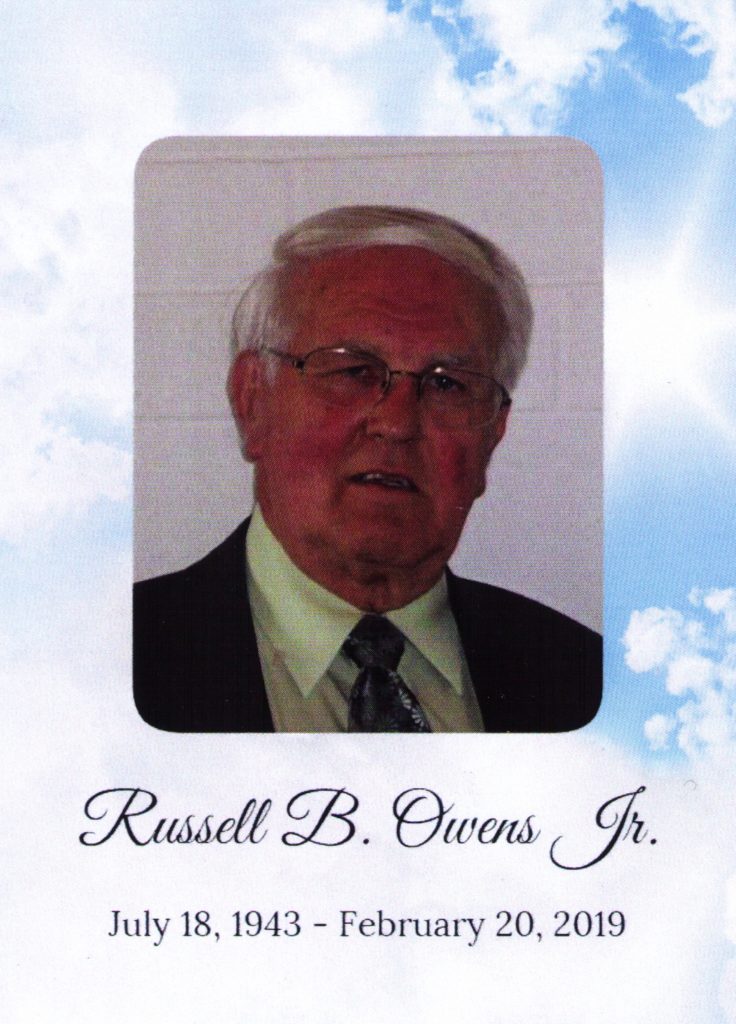 His death hit me hard, but I was happy that just days before he passed we’d been able to spend some extended time in a phone call where we were able to express our love for each other. Neither of us expected it to be our last talk. Fact is, we were anticipating seeing one another in just a couple of months.

Since his death, I’ve thought quite a lot about mentors, trusted advisors, and confidants. I have no proof, but intuition tells me most people have very few such people to serve them in life…which makes no sense to me at all, given the high value they can provide. Barney knew me my entire life. That context helped both of us. Provided a comfort zone for us both, too.

Without it, you have nothing. With it, much is possible, if not probable.

I trusted Barney. More than any other older advisor I’ve lost thus far. And more than most other older men in my life – they’re the ones who have provided the lion’s share of value in my life – Barney unhesitatingly challenged me. And with very few words, but with a directness nobody else could or would provide.

He was raised in Kentucky. When he was a boy the family moved up to the Cinncinati area, just across the Ohio border. He was unashamed of being a hillbilly, talking of his family emerging from the hollers of Kentucky.

During one visit where I gathered my son and a few other young men to learn from his wisdom, Barney recounted the family’s move. My son asked, “Did you ever go back to Kentucky to visit.” Barney replied, “Sure. We’d hop on a bus with a sack of sandwiches and take the ride back home to show off.” 😀

We all chuckled at the sight of a bunch of transplanted Kentucky hillbillies leaving the big city on a Greyhound bus with a sack of sandwiches to go back to the hills and show off how citified they now were. But that’s the kind of man he was.

When Barney died a lifetime of knowledge and wisdom went with him except for the vast amount of it he passed on. And he did pass it on. Or try to. I hope I was a good student. I tried to be.

It’s likely counter-intuitive to start with us being the giver. That is, with OUR being the mentor, trusted advisor, and confidant. But it’s only right for us to give before we expect to get.

Whether giving or receiving, the factors are likely the same. A few key things to consider for today.

Trust is found only in safety and confidentiality. Without it, all else is lost.

Many people are prone to share whatever they know. Others are prone to judge. Still others to tell you what you ought to do. Can you commit – will you commit – to keeping private things private? Can others trust you to not divulge the expressions of their heart they choose to share with you?

It’s a tall order that not everybody can keep. Fact is, most won’t. Which makes this service rarer.

Should you decide to join the ranks of mentors, trusted advisors and confidants then you’ll need to make sure you’re prepared for this basic, but most important task. Some find it hard. Others of us, not so much. For me, it’s second nature because I’m thankfully not prone to harsh judgment. Truth is, I don’t feel as though I’m better than people I serve. Mostly, I’m not likely as good. So that makes it easier for me. I’m lucky like that.

Asking great questions. Once trust is deeply embedded, then asking deep questions is possible. These are the tools for service, designed to help a person think through their possibilities and figure out for themselves what course may be best.

Through the years Barney would utter one critical phrase in our conversations. It would be a two-word command that would begin many, many discussions. “Think about…” Or he might even say, “What do you think about…?” Every single time it would provoke thoughts…and questions I’d ask him. He knew I was desperate to benefit from his study, experience and knowledge. He, on the other hand, was desperate to help me figure it out for myself.

Encouragement. I’m growing increasingly fascinated with this topic. I talk about it frequently over at my passion project, LeaningTowardWisdom.com. I even registered the URL Craving Encouragement dot com.

Barney would encourage me constantly. To study. To read. To think. To pray. Sometimes it took the form of challenge. Firm, but loving. I never ever doubted his care for me. He wasn’t the recipient of the service. I was. There’s another lesson as a giver. Don’t make it about you. It’s always about them – those you’re working to serve.

To express belief in another is a powerful gift we don’t often enough provide. Shame on us. Especially if we feel it, but neglect to express it.

These are vital factors to mentorship, being a trusted advisor and being a confidant. This is on my mind today, but another older gentleman in my life turns 83 today. His name is Ronny. Lord willing, I’ll see him next month. But I confess to you that I wrote him a letter and emailed it yesterday – the day before his birthday. The subject line said: “Happy Birthday (a day early…because I know we have today and I’m uncertain about tomorrow)”