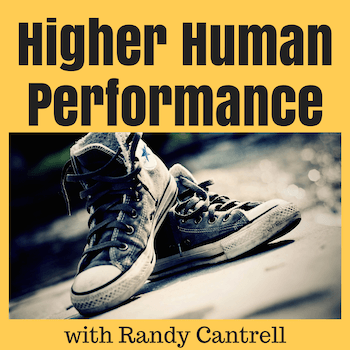 The dictionary definition of “evidence” is:

My first blush take on the word deals with careers and organizations. Today’s video is based on using the word as it relates to interpersonal relationships at work. 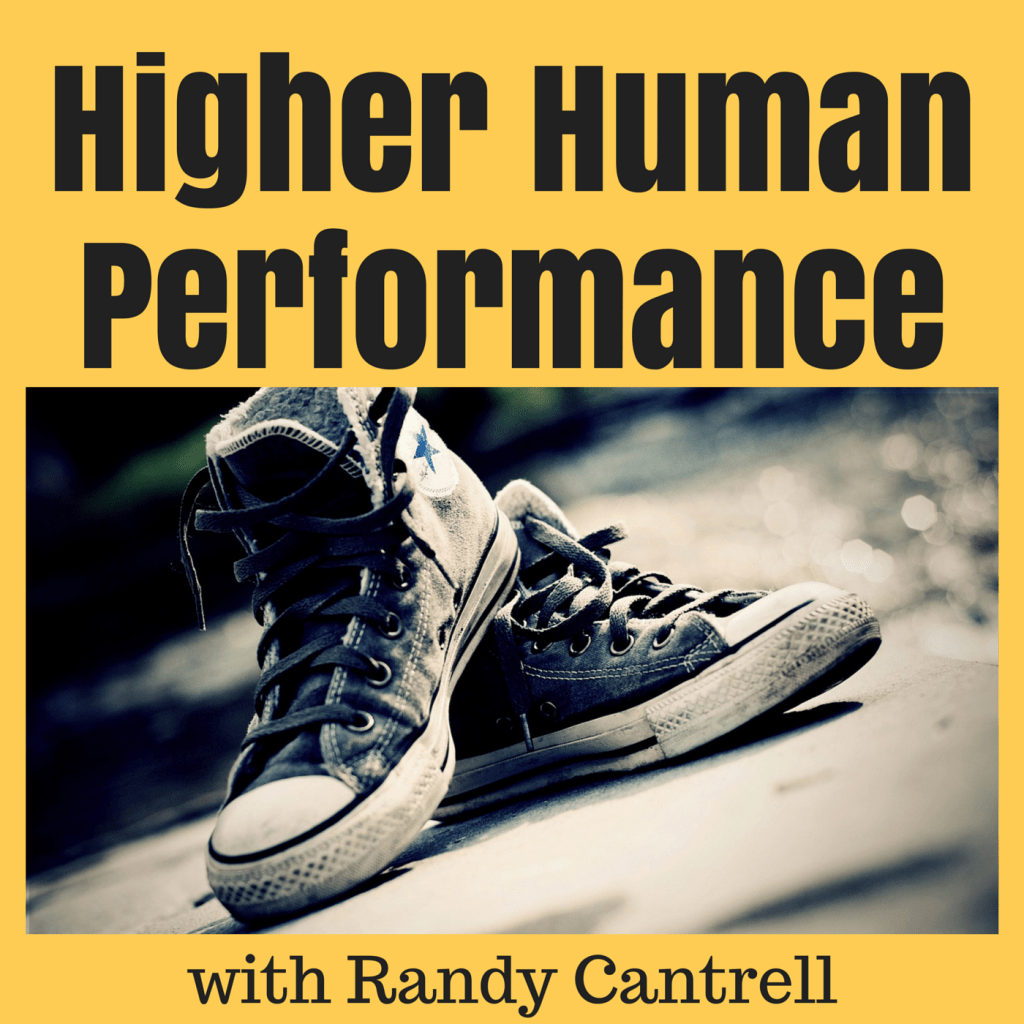 The CEO was describing a person – a leader in his organization. “He’s got pixie dust,” said the CEO.

I inquired, “What does that mean?” Thinking I knew, I still wanted to hear this chief executive verbalize it. And he did.

“He just handles things more remarkably than anybody else on my team. It’s almost as if he’s clairvoyant.”

That’s pixie dust power and effective leaders have it. Poor leaders don’t. And it makes all the difference in the world in their work…and in their careers.

This video is now 5 years old.* Hard to believe I recorded this back in 2009. Yes, the economy was a bit different when I recorded this, but I’m putting it out there today because I still believe in the message.

As this was recorded I was in the midst of coaching some people who had fallen prey to some Internet marketers. That perspective comes through. My mind hasn’t changed, by the way. I still love the optimism, but warn everybody I know to proceed with great care at what is really a “business opportunity” market. People in pain are susceptible to being duped.

Business and career failures can teach us some things. We have to be wise in our quests – and resilient. Dogged determination coupled with a strong sense of purpose can help propel us forward.

Have things improved for you in the past 5 years? Have you figured some things out in the last 5 years? I hope so.

But I know many people who are still suffering as much as they ever have. They’re looking for a way out of failure. It’s easy to embrace defeat, but that doesn’t help. Still others are embarrassed that they’re not driven toward self-employment even though they feel everybody is declaring that employment is a poor choice. Not everybody is meant to be self-employed. Self-employment isn’t the barometer of success for everybody. Just read Carol Roth’s The Entrepreneur Equation. She tells it like it is. Candid conversation is usually the most profitable. You can listen to her.

Tenacity is the order of the day. Relentless pursuit. Shaking off failure knowing it’s the price we must pay for success! But telling people who are suffering that they should simply be strong is a pretty hollow battle-cry.

We all fail. Ari Herzog wrote a terrific piece entitled, Finding The Faith To Work For Yourself. He’s candid. I love that about him. Blunt, honest, out front communication. My kinda guy.

* Note: I recorded this in September 2009. I was only about 4 months removed from stepping away from a 20-year stint leading a multi-million dollar company. I was very much in start-up mode and starting-over mode.  Today, my focus and concentration is on the human side of business. That’s why the podcast is now HIGHER HUMAN PERFORMANCE. As I exit, I regularly exhort a guy who works at my gym with those two simple words. It’s admonition from one old salesman to a much, much younger salesman. It’s encouragement many salespeople give other salespeople. Because we all learned the same truth…

Nothing happens until somebody sells something.

Businesses fail for a variety of reasons, but most of them are just excuses really. Lack of capital has always been a popular excuse. I’ll tell you the real reason businesses fail. It’s the only real reason why they fail.

They didn’t have enough customers!

No wonder so many entrepreneurs fail and are miserable. They haven’t sold anything. If you want to be happy, happy, happy…then sell, sell, sell.

Today’s show recaps four B’s to help you do just that:

2. Believe in what you can do for others.

I even fired up the webcam and recorded today’s show on video because some of you have asked me why I don’t do much video any more. No real reason. I just fell out of the habit. I work in a dimly lit studio and forgot to fire up lights to make the video more (ahem, less) appealing. I hope this tides you over for awhile. 😉

Thanks for watching, listening, reading and caring enough to give me your time. Now, go sell something!

I have lots of conversations about stories. Late last week I was talking with somebody about rags to riches stories. They certainly do happen. In fact, I had commented about that terrific series of TV programs on the Men Who Built America. Some of those men went from rags to riches. A few of them went back to rags…proving that old adage about going from shirt sleeves to shirt sleeves in 3 generations.

The world of business has dominated my adult life. Effective selling is comprised of a whole lot of listening, asking great questions and telling terrific stories. Not lies. Stories. I learned those things before I graduated from high school. That was in the era of Watergate – which certainly had an impact on my cynicism. It was proof that things aren’t always what they seem.

Unfortunately, marketing and sales often involve corrupt practices. That includes making up tales that sound great, but aren’t true. The Internet makes it easier than ever to lie. Plenty of people do it.

While I was preparing to go inside the gym to workout, I fired up my iPhone and shot this short video.

Because I don’t care if the stories are true. It’s not the facts of the story that really matter in the context of the conversation we were having about rags to riches tales. What matters is the moment of decision. Most often they’re described in vivid detail to compel listeners to understand the depths of despair…the low point from which the person can climb to find success. It makes the rise seem more spectacular. It makes us think, “Man, if they could overcome that — surely I can overcome my problems.”

So what if it’s not true? I argued that doesn’t diminish the strength of the point – that sometimes we don’t decide until our back is against the wall. Sometimes we neglect to make the best decision until we’re forced to by circumstances that seem so dire we conclude, “What do we have to lose?” Or, we grow so tired of the despair we conclude, “I’m not going to live like this any more.”

Yes, truth matters. No, I don’t want to deal with or engage people who lie in order to get business or promote themselves. But, there are still important things we can learn – even from the most made up stories.

Yep, change this format to HD if you like. Red and Splotchy are even more vivid in HD. It’s only 8:38. I think you can stand me that long in HD.

• The First 20 Hours: How to Learn Anything . . . Fast! by Josh Kaufman
• Josh appears to be quite bright. I even call him brilliant, but I’ve been known to dole out that adjective with reckless abandon.
• The Knowing-Doing Gap: How Smart Companies Turn Knowledge into Action by Jeffrey Pfeffer and Robert Sutton
• I’m fond of applying Pfeffer and Sutton’s lessons to personal living, too. Not just to companies because I don’t much care about companies any more.