Some unruly child about 3 feet tall, all of 45 pounds wielding enough power to be the envy of any Communist dictator. And a parent softly pleading with this little tyrant to behave, act nice and stop yelling.

Power corrupts. Three and four year olds don’t have an extraordinary capacity for wisdom though. Drunk with power he grows increasingly confident in his ability to twist mom and dad into Harry Houdini contortions as they try to bend to his will.

Permit me to introduce you to Melvin Williams, the subject of the HBO series, “The Wire.” Melvin ran the heroin trade in Baltimore for decades. No, Melvin doesn’t take drugs. He doesn’t even drink. He just wanted to make money – as much as he possibly could.

Melvin is an old school hoodlum who refused to rat out anybody…so he’s done his share of prison time. Twice. Refusing to testify against anybody. A life of crime, sacrificing too much time behind bars.

He loved his mom, but in a Biography Channel episode about his life, he made this comment about his mom.

Parenting is a lost art in many homes. Sadly, Melvin’s home didn’t do him any favors. Sure, his mom may have been a good woman, but to be a good parent demands a willingness and ability to say, “No!” And to enforce it. 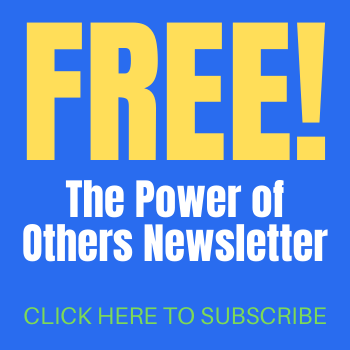